From timber to triumph

From humble beginnings thirty years ago to three successful stores servicing the Waikato and South Auckland, Waikato's most substantial independent frame and truss manufacturing plant and a team of over one hundred experienced staff, you can be confident that building supplies and serious DIY are our speciality.

The philosophy of Thomsons ITM has remained steadfast, our core values of culture, service, skilled people and solution selling are at the heart of the company.

The company is always expanding and adopting new business methods and innovative approaches to meet the ever-changing dynamics of the building industry. This has helped us to stay on top of our game to help customers manage their own businesses.

It all began in the early 1980s, with a bare block in Whatawhata, a portable sawmill, 100m3 of untreated pine and Greg and Trish Thomsons will to succeed. Thirty years on, Thomsons ITM is Waikato's most substantial independent frame and truss manufacturing plant and has three stores in Hamilton, Whatawhata and Papakura.

After being granted resource consent to mill and sell timber, Thomsons Timber officially opened its doors in Whatawhata in September 1989. We quickly expanded to meet the demands of the Waikato's growing building industry and in 1991 bought the truss plant, followed by the Croft's Timber purchase in 1996 and the first Thomsons Timber Hamilton branch on Norton Road.

In 2008, we moved into our current premises, a flagship store for ITM with a sizeable purpose-built yard and retail building.  In 2005 Thomsons Timber joined ITM - a co-operative group of independents.  Accessing the buying power of ITM, it meant we could now supply the very best brands to our customers at the most competitive prices, thus securing our place as a market leader of building supplies in the Waikato.  2008, also saw Mike van der Hoek take the helm as general manager, now director and shareholder.

The company is always expanding and adopting new business methods and innovative approaches to meet the ever-changing dynamics of the building industry. Committed to staying on top of our game, we strive to help customers manage their businesses through the challengers the building, and construction industry throws at us. 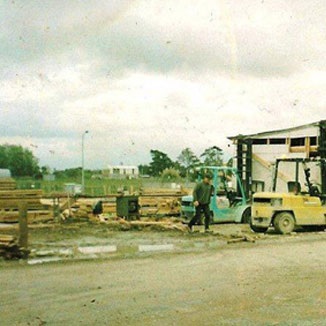 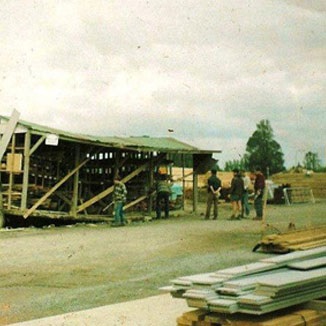 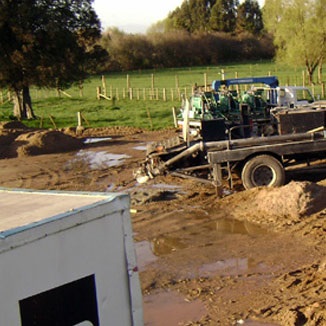 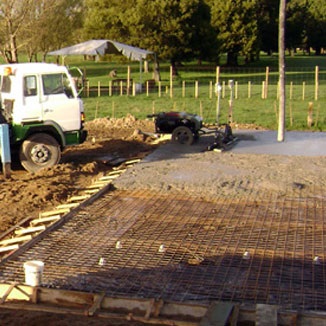 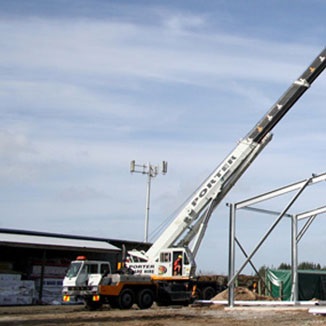 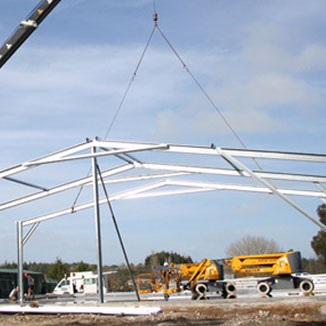 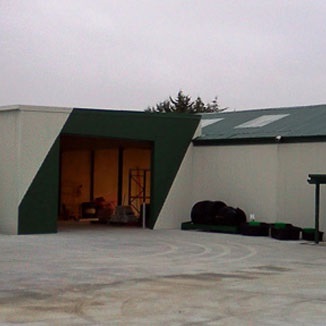 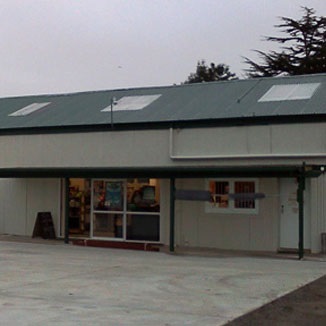 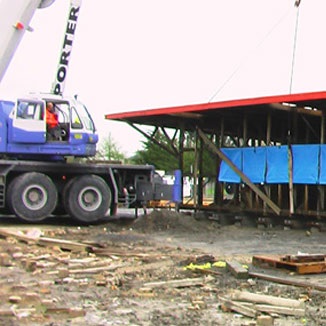 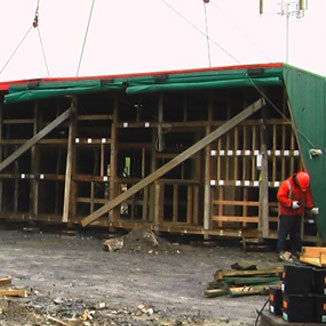 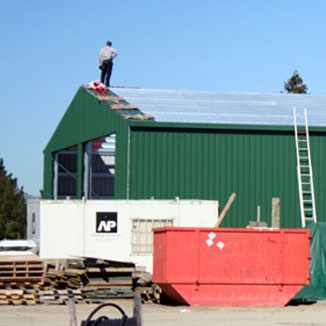 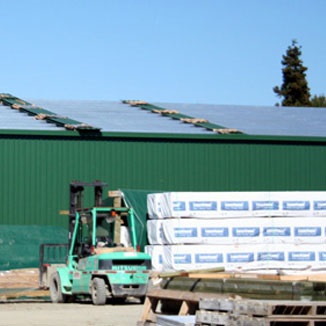 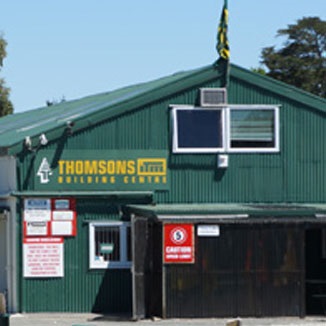 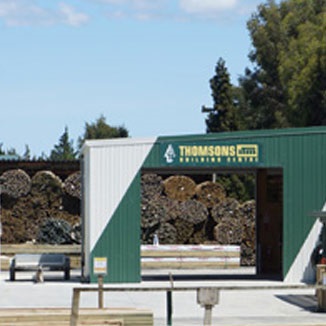 See us for the right price and specialist advice

Talk to an Expert